Walk in the footsteps of the legendary tea seller and fund raiser Isaac Holden, discovering glorious dales and crossing wild moors with stunning views across the North Pennines. 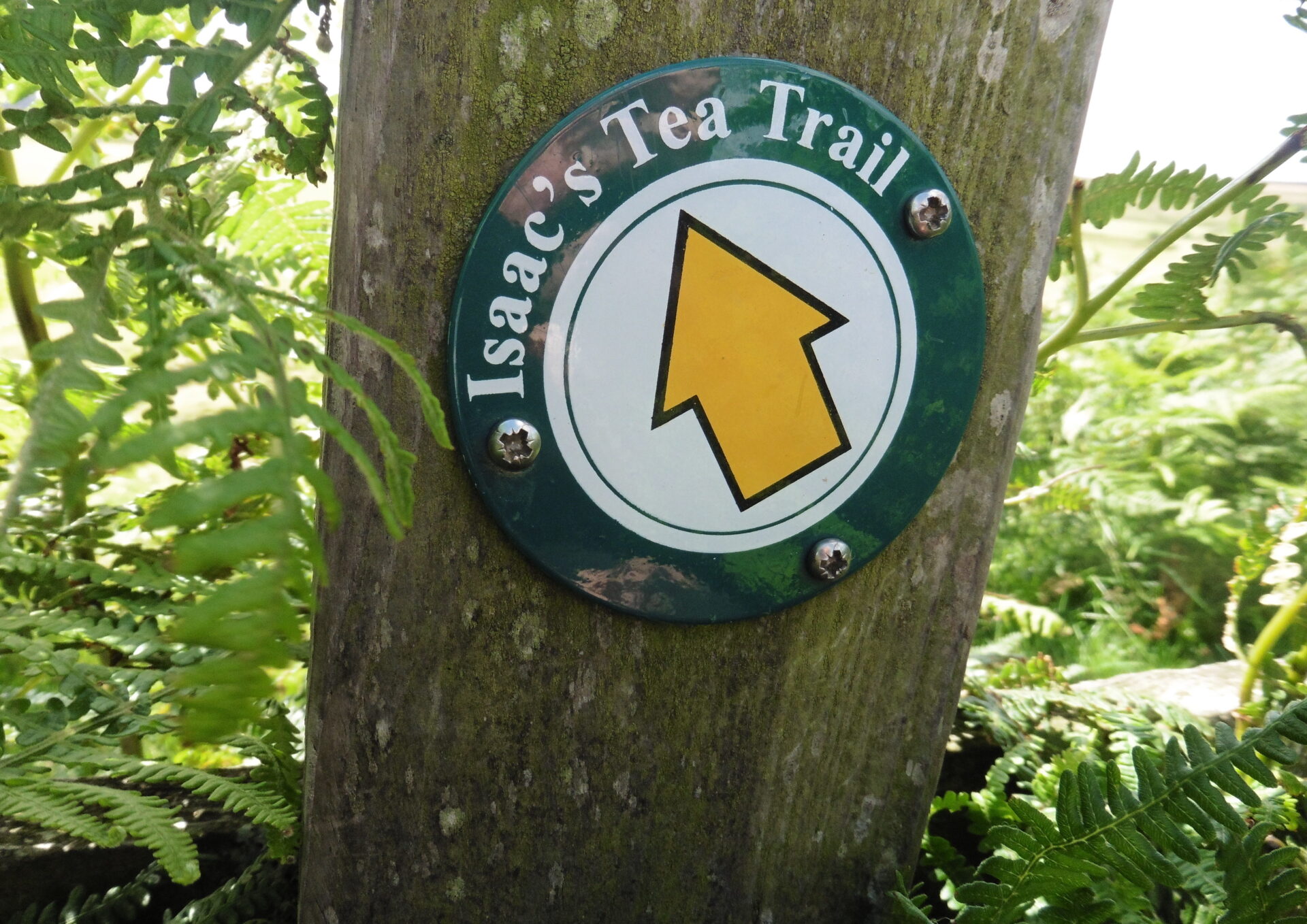 The 36-mile circular trail starts in Allendale at Isaac’s Well and goes over to Nenthead and Alston and returns via Ninebanks Youth Hostel.

The route is way marked and has distinctive Isaac signs.

Isaac’s Tea Trail is named after and inspired by an itinerant tea seller and fund raiser called Isaac Holden. Isaac’s career began as a lead miner; when his health deteriorated and earnings from the mines fell, he was forced to find another livelihood. In the dramatic ups and downs of Victorian life, his Scottish born cousin (another Isaac), invented and developed looms for the woollen industry. The company of Isaac Holden and Sons amassed a fortune with factories in Bradford able to process the wool from 8 million sheep as well as further production from St. Denis in Paris and Roubaix in North East France.

The trail is divided into 4 main sections. These can be flexible to fit your own timetable, fitness and according to the terrain, weather and the time of the year. Allow between 2-4 days or whatever feels comfortable: 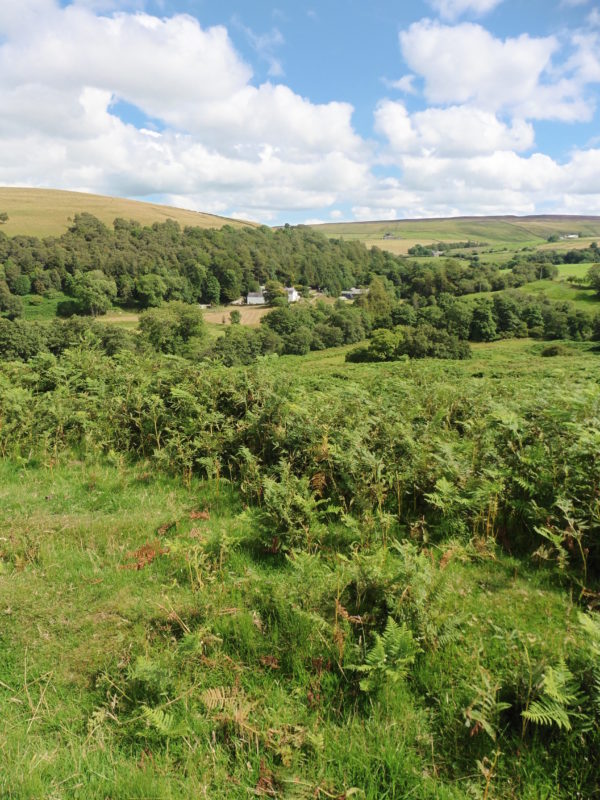 Visit Allenvalleys.com for accommodation, catering and entertainment information on and around the trail. Check out the Isaac’s Tea Trail site for more information. There’s also a great blog which will give you an insight into the route.

Use the link below to view the visit and explore map, and discover walks, trails, activities and more across the North Pennines AONB and UNESCO Global Geopark.