My work has been varied but can be summed up as ‘conservation officer’; monitoring wildlife, running wildlife events, working with volunteers and sharing findings. As a child, I loved being outdoors, spending hours on my own looking for foxes and badgers in the woods, following butterflies through fields and staring into the world of the garden pond, but it was all very informal. I was not a young birder, I didn’t belong to any wildlife groups or know anyone involved in wildlife and conservation. In fact I hadn’t realised that what I do now was a job at all. I wouldn’t say that I chose this career path, but rather I fell into it because it involved doing things which I enjoyed and then I fought for it.

I got a 1st in Zoology from the University of Southampton and, after toying with the idea of doing a PhD, decided I wanted to get out into the world. I went to do 6 months’ residential volunteering with the RSPB at the Exe Estuary and Aylesbeare Common in Devon. This was the best decision I have ever made and was hugely informative. Here I learned what did and didn’t interest me, what I was and wasn’t naturally good at and what possibilities there were out there. This was also the place I first discovered that you could go out and collect invertebrates, identify them using a microscope and submit records which would be useful. It seems obvious now, but before then it hadn’t really occurred to me that people, other than academics, did this or that the information would be useful. From here followed a crazy ride around the UK of volunteering, paid jobs and a traineeship. I got to live on an uninhabited island studying a tern colony, wander the wilds of Scotland searching for freshwater invertebrates and dazzle people with dragonflies over the whole of England and Wales.

People sometimes think that conservation jobs are a happy haze of racing about with insect nets and gazing through binoculars. These things are very much part of the roles, with any time spent outdoors among the wildlife treasured, but it might surprise people how much time is spent indoors too. Organising surveys and events, writing up reports and creating resources are all important aspects of the job which are necessary for the outdoor parts to happen or be of wider value.

Working in conservation, there is always something new to learn. Whether it is gaining the knowledge to tell a ruddy from a red darter dragonfly, the skills to create better resources to share your findings or the confidence to give live interviews on radio; there is always a new experience around the corner.

The two best things about my jobs are being outside, in amongst the wildlife, and working with volunteers, people with incredible enthusiasm for the same things as you. The excitement of discovering a rare or unexpected insect is difficult to top, as is the contentment of long days in the sunshine, monitoring wildlife. And then there is the satisfaction that you have, in your own small way, made a difference to something you care about. What more can you ask of a job?

It has been my volunteer experiences which have really shaped my whole career and I can’t stress enough how important it is to go out and try anything. Don’t be afraid that if you haven’t done something before you won’t do it perfectly, everyone is always learning so just give it a go or ask for support. And never, ever think, ‘Well I can’t do that because I am a girl.’ In one of my early roles, someone said to me, ’Shouldn’t you be doing nursing or teaching?’ This way of thinking has, thankfully, become less common, but it is still there. Trust your own judgement, follow what you enjoy, and go out and make a difference. 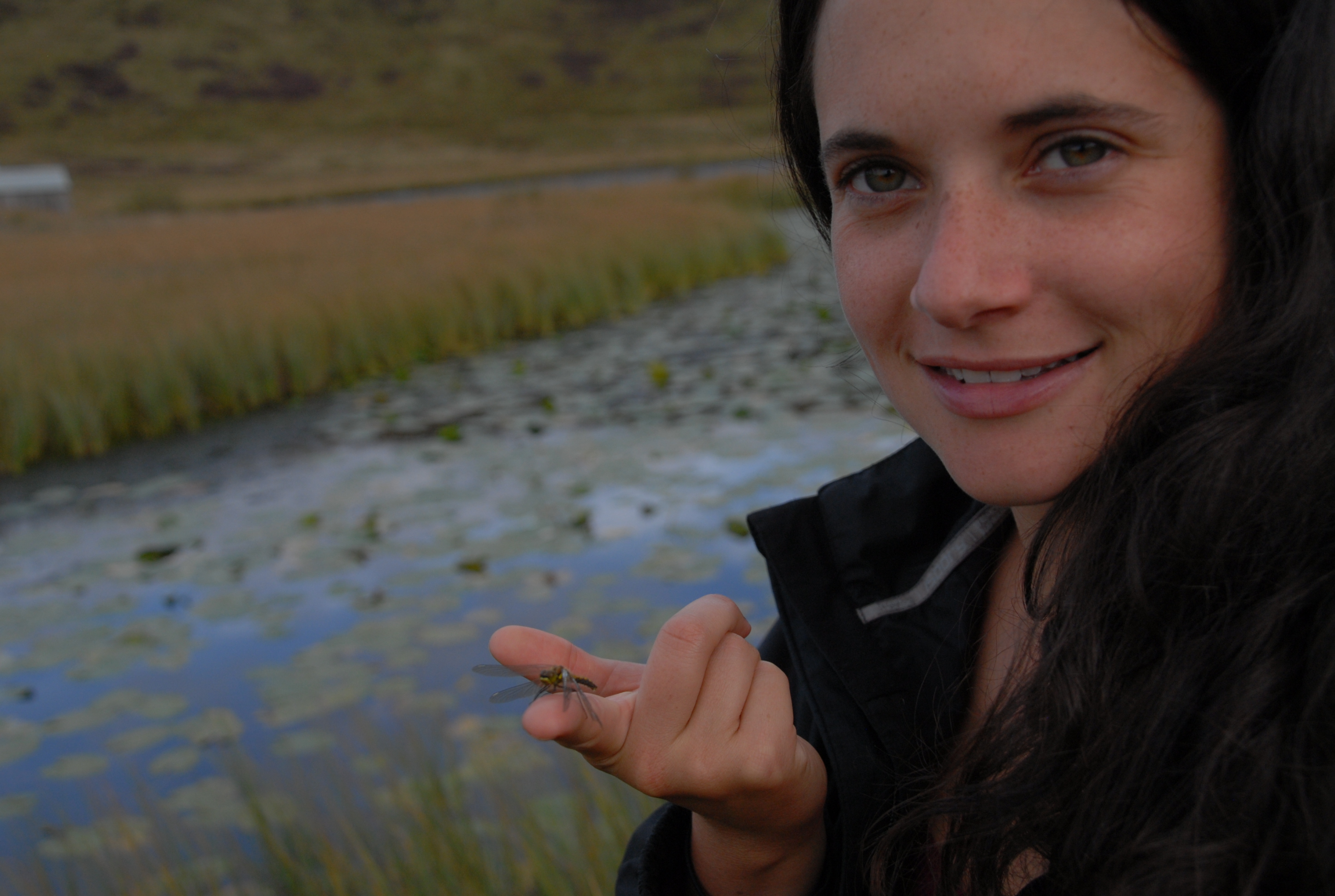