Why peatlands are special

Peatlands are a type of wetland ecosystem that are composed of an accumulation of partially decayed vegetation. Peatlands are waterlogged, low oxygen environments, which slows down the decomposition of this carbon-rich vegetation allowing it be laid down as peat. As a result, healthy peatlands across the globe accumulate carbon, in the form of peat, at a rate of 1mm to 5mm a year depending on where they are located.  It is this ability to store carbon over a long term that sets peatlands apart from other ecosystems and means that play an important role in climate regulation.

Peatlands are the planets largest natural terrestrial carbon store. Peatlands cover only 3 % of the earth’s surface but sequesters 370,000,000 of carbon dioxide (CO2) a year; storing more carbon than all other vegetation types in the world combined.

The UK has a large area of peatland (about 20,000 km2), however much of this peatland is no longer sequestering and storing carbon. As a result of decades of unsuitable land management practices it has instead become a significant net source of Greenhouse Gases currently emitting 16 million tonnes of CO2e each year. This is equivalent to around half of all of the reduction efforts made annually in the UK. Preventing further damage and restoring healthy ecosystem function can therefore play an important role in climate regulation within the UK. 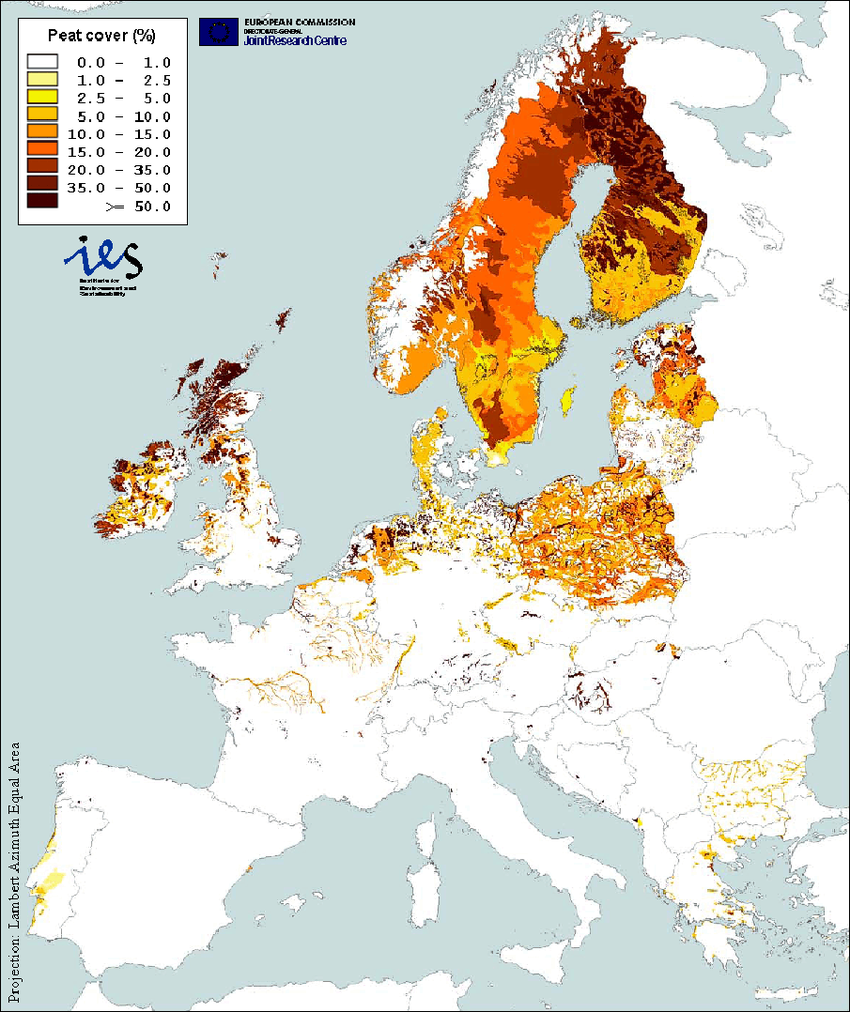