Metal mines are important for the plant communities that have become established since the mines were abandoned. They support complex mosaics of metalliferous (calaminarian), calcareous, neutral and acidic grasslands. Some contain rare ‘heavy-metal tolerant’ plants known as metallophytes that flourish because of their tolerance of heavy metal-polluted ground. Important and highly specialised lichen communities are also found on metal mine sites, often on remaining structures such as adits, culverts and stone buildings.

Calaminarian grassland is an important habitat in the North Pennines, on lead mine spoil and on the river shingles of the South Tyne and Allens. Since the 1970s at least 60% of the calaminarian grassland in the North Pennines has been lost, and many of the remaining sites have lost some or all of their conservation interest. This applies particularly to those below 215m altitude (roughly the altitude of the rivers at Alston and Allendale). Possible contributory factors have been identified as leaching of heavy metals away from the rhizosphere, scrub invasion in the absence of heavy rabbit grazing after the 1955 myxomatosis outbreak, reduced livestock grazing, a reduced frequency and intensity of flooding, and fragmentation and isolation.

A report on calaminarian grassland in the North Pennines, by ecologist Janet Simkin, updated for the OREsome North Pennines project, is a summary of the current state of knowledge on this habitat. 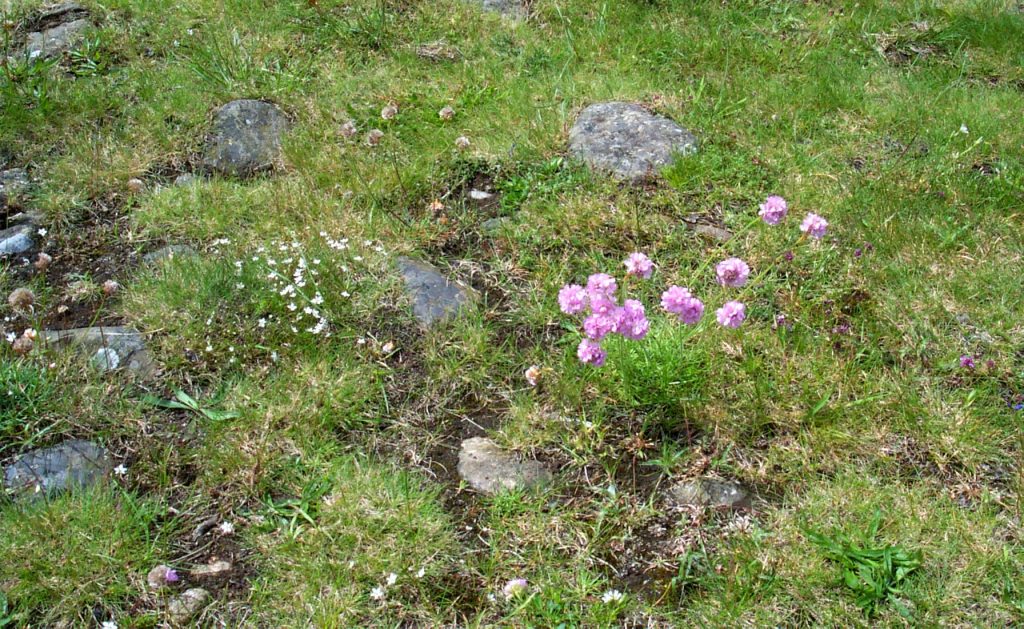