The main mining landscape here is on the hillside south east of Nenthead village. This includes a well-preserved complex of mines and a smelting mill, with shafts, adits, dressing floors, waste tips, dams, leats and a variety of buildings. Most of the remains date from the 18th and 19th centuries, but mining was intensive from c.1690 when the Rampgill vein was discovered. Lead production peaked in the 1820s, and was replaced by zinc production in the late 19th century until mining ceased in. 1920. Some of the spoil heaps were then reprocessed for zinc and fluorspar, and this continued until 1971.

Nenthead Mines today is managed by the Nenthead Mines Conservation Society who organise days for visitors including guided trips into the mine.

The volunteers completed 112 condition assessments. The main threats were identified as weather damage and collapse. Overall, the risk level of these threats were recorded as low (optimal conditions) or low/medium (minor localised problems). However 12 features are recorded as higher risk . These are described in detail in the volunteer report. The survey results can be viewed on the interactive Google Earth map at the bottom of this page. The completed survey forms are available to view from the downloads section to the right.

Photos of Nenthead Mines, taken by volunteers to support the condition assessment forms, can be viewed at: https://www.flickr.com/photos/oresome/albums.

The diversity, extent and condition of the calaminarian communities here make this an important site for conservation. The highest diversity and concentration of metallophyte plants and lichens is to be found around the smelting mill and along the tracks leading to it. Undisturbed spoil banks are particularly rich, but the small areas of contaminated ground around shafts are generally less interesting. Further details can be found in the botany report.

This site may be seen as one large geological and mineralogical highlight including, as it does, several locations at which geological features are exposed that are key to understanding the geology both of the North Pennines and similar orefields across both great Britain and the world. Such is the site’s importance, that a substantial portion of it enjoys statutory protection as the Smallcleugh Mine SSSI and Geological Conservation Review (GCR) site. The geology report provides further details.

Highlights of the main findings for the archaeological, botanical and geological interest are in the summary report. Detailed survey reports are available on request. 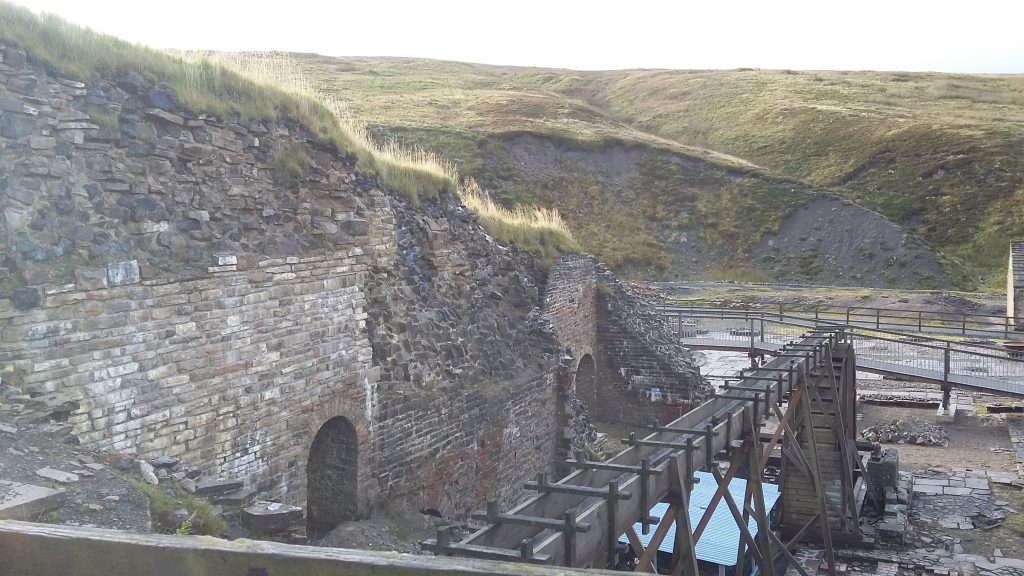