The Natural History Society of Northumbria (NHSN) lists all the mammals found in the north-east, from foxes to roe deer and water voles. This list also has useful sections for extinct and escaped mammals of the north-east. Stephen Hewitt has produced a list of mammals found in Cumbria and their local distributions, which can be accessed via the Carlisle Natural History Society website. Cumbria Biodiversity Data Centre (CBDC) has an atlas and maps for mammals found in Cumbria as well as information on a citizen science survey for the house mouse in Cumbria.

The Mammal Society has further information and fact sheets on mammals, although be aware that this website lists all UK mammal species, some of which are not found in the North Pennines.

Bat recording in the North Pennines

During our Heritage Fund WildWatch North Pennines project (2012 – 2014), the North Pennines AONB ran a citizen science survey enabling anyone to take advantage of bat detecting technology. With the support of Paragon Ecology Bats, volunteers were able to borrow EM3 bat detectors from borrowing centres in the Allen Valleys, South Tyne and Weardale and walk a transect with them. The bat detector recorded any bat calls along the transect, where they were heard and which species made the call. This was turned into data which added significantly to our knowledge of bat distribution in the North Pennines, in particular for previously unrecorded areas. 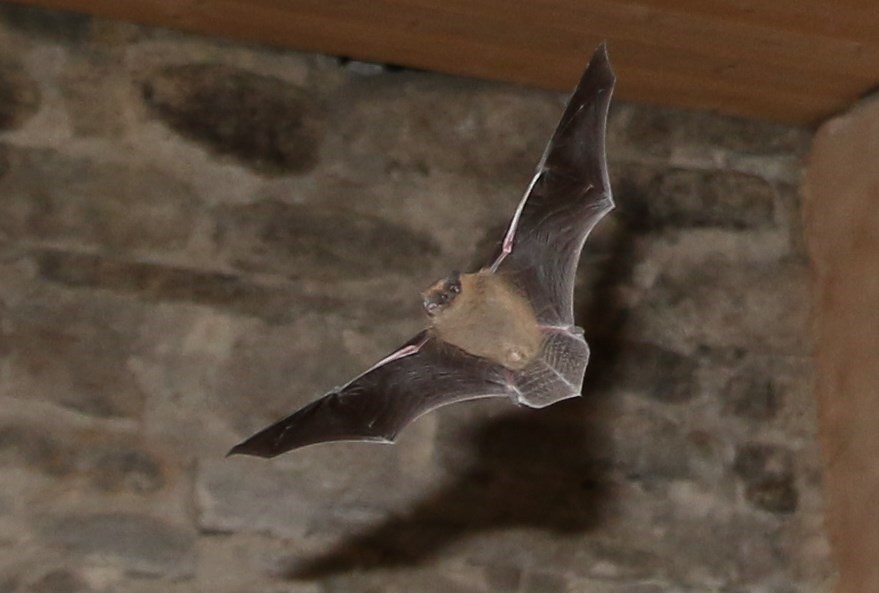