Where is the North Pennines?

The North Pennines AONB and UNESCO Global Geopark is a distinctive landscape of high moorland and broad upland dales in the North of England.

The North Pennines is one of the most remote and unspoilt places in England. It lies between the National Parks of the Yorkshire Dales and Northumberland, with the former West Durham Coalfield to the east and the Eden Valley to the west.

The Area of Outstanding Natural Beauty is mostly within the boundaries of five Local Authorities: the Unitary Authorities of Durham and Northumberland County Councils, Cumbria County Council and the districts of Carlisle and Eden, with 2.6 square kilometres in North Yorkshire around Tan Hill. The North Pennines also crosses the boundaries of two English regions – the North East and the North West. 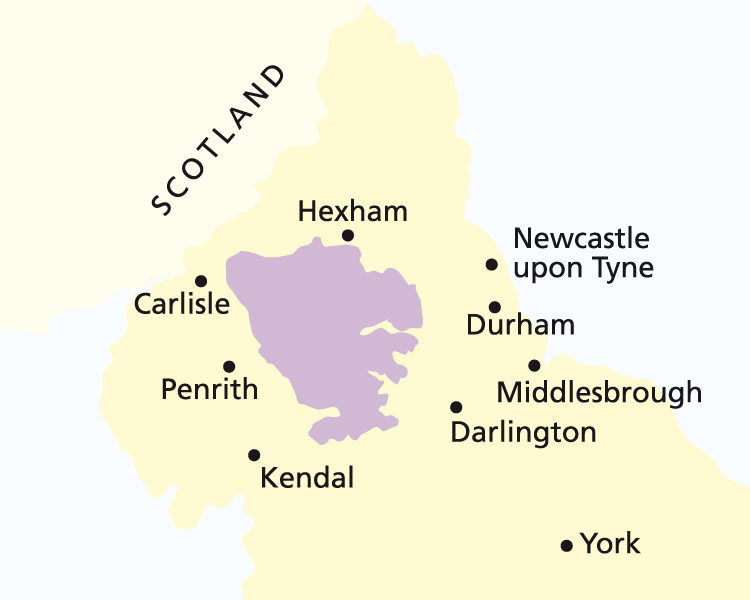 The North Pennines is the second largest of the AONB Family (only the Cotswolds is bigger) and it is bigger than all but two of the English and Welsh National Parks (only the Lake District and Snowdonia are larger). 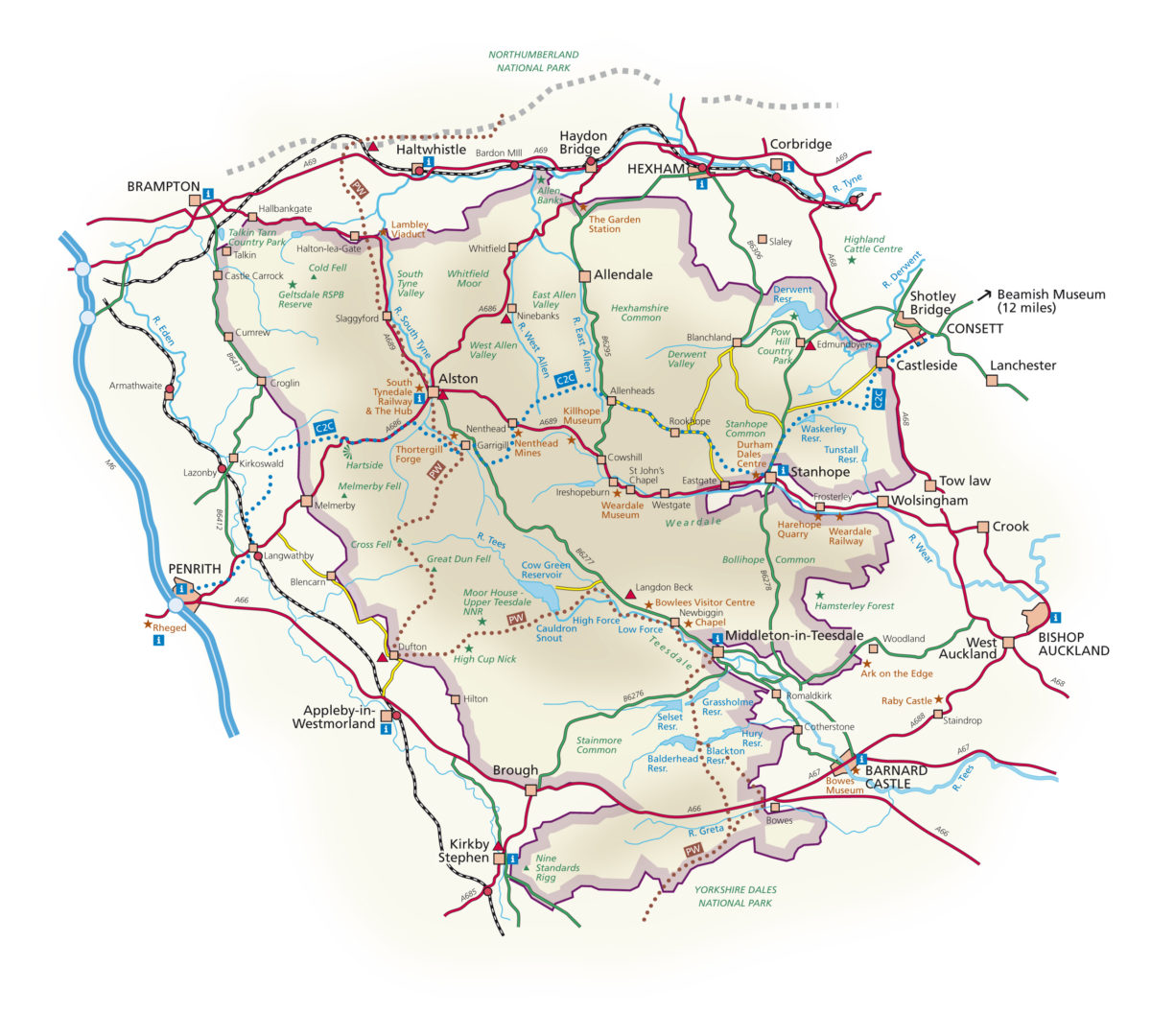