People who have made a difference to the conservation of the North Pennines Area of Outstanding Natural Beauty (AONB) can be nominated for a prestigious award this Autumn.

The North Pennines AONB Partnership has opened nominations for its annual Pendlebury Award, which recognises those who go the extra mile to look after the globally important North Pennines landscape. The award is open to groups and individuals involved in conservation in the area. This year will be the seventh time the award has been given, inspired by the late Bob Pendlebury, the first chair of the North Pennines AONB Partnership. He was also a local Councillor and a great campaigner for the area, promoting its beauty at every opportunity.

Chris Woodley-Stewart, Director of the North Pennines AONB Partnership, said: “The last 18 months have highlighted how important nature and the landscape are to our wellbeing and mental health, and we’re pleased to be running the award again after a break last year.

“There are so many people who have given so much to the North Pennines’ landscape, wildlife and heritage, either in their working lives or in their spare time. The Pendlebury award is a way for the AONB Partnership to recognise some of those outstanding contributions.”

In 2019 the Pendlebury Award was won by wildlife champion, Carol Inskipp. Carol, who lives in Weardale, contributed over 7,500 wildlife records from the North Pennines AONB between 2013 and 2018. She has trapped, surveyed and recorded many species, including moths, bats, bees and upland waders and her studies of hoverflies have recorded several new to the North Pennines area.

The Partnership would like to hear from anyone who wants to make a nomination, by the closing date of Tuesday 26 October. The winner of the award will be announced at the AONB Partnership’s Annual Forum in November.

To find out more, or for a nomination form, contact Simon Wilson simon@northpenninesaonb.org.uk, 07966 870117, or visit www.northpennines.org.uk 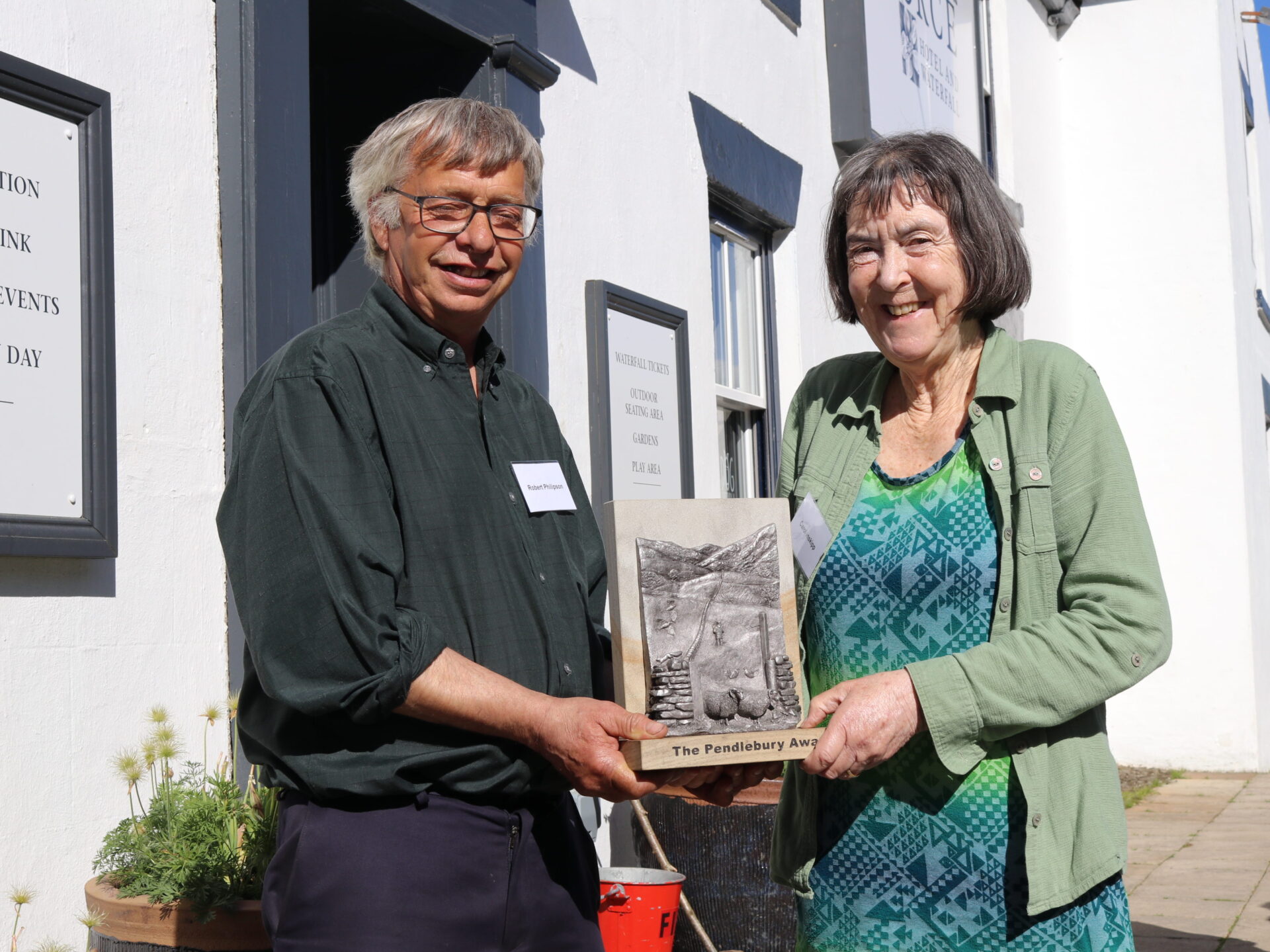